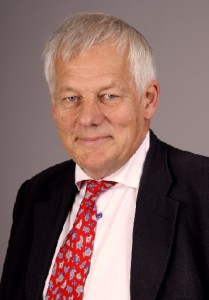 Osseointegration from discovery to present knowledge

Osseointegration was discovered in 1962 by P I Brånemark. Initially met with substantial scepticism, osseointegration was finally accepted for anchorage of oral implants in 1977 in Sweden and in 1982 internationally. Today, about 2 million osseointegrated oral implants are placed annually in the US alone and a similar number of oral implants are placed every year in a country such as Brazil. Moderately rough surfaces have with time replaced the original turned ones and today all four major implant suppliers (Dentsply, Nobel Biocare, Straumann & Biomet3i) use such implants. Clinical results have been improved, particularly in the maxilla and when placing implants in compromised situations. Osseointegrated oral implants have shown excellent clinical long term results, but have not been totally without some clinical problems in form of marginal bone loss and secondary failures. Marginal bone loss does not seem to depend on any periodontitis- like disease forms as erroneously suggested by some researchers but rather on problems due to disturbance of the osseointegrated response because of poor clinical handling, patient problems or unsuitable hardware. From a histopathologic point of view, osseointegration represents nothing but a foreign body reaction and the interfacial relations are considerably different from those of a tooth. 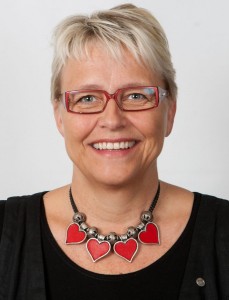 The European Union Directive on patient mobility, which will come into life in October 2013, will encourage free movement of patients between countries. The directive is expected to have great impact on European patients and healthcare services. Grönroos will reflect on the potential changes in 2014 when the Patient Directive has been implemented across Europe. Also, will the directive have any impact on dental tourism between Estonia and Finland? Grönroos will also analyse other current subjects in the Council of European Dentists.

Perspectives on autotransplantation of developing teeth

Autotransplantation of teeth before the root is fully formed is an established treatment option to replace missing teeth in growing individuals. Favourable orthodontic indications, good surgical access and optimal tooth morphology are mandatory for the successful outcome. Premolars with developing roots are the optimal donors with reported success rate over 90 per cent. The protocol for autotransplantation of developing teeth was successfully applied at the University in Oslo for the last 40 years. It was also successfully adopted in Poland with comparable outcome in the last decade. The detailed description of this treatment protocol will be presented during the lecture illustrated by different clinical applications. Results of own studies on autotransplantation of developing premolars will support the predictability of the results. 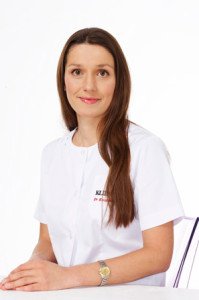 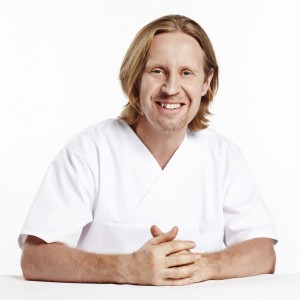 What should be done about missing first molars?

Should they be replaced with implants or should the gap be closed orthodontically? Different treatment options of such situation based on treated patient cases will be shown and discussed during the lecture.
The role of orthodontics in treatment of aesthetically or functionally challenging cases and rehabilitation of periodontally involved dentitions will be reasoned.
Possibilities of tissue augmentation using orthodontics will be shown. 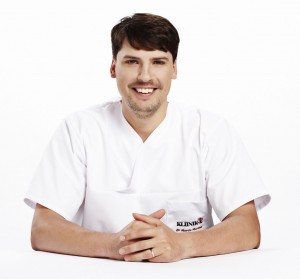 Prosthetics brakes out of the box

Dentistry is constantly changing. New equipment and new materials are hard to follow. This rapid development has also changed the way we think about restorative dentistry. We understand now that us protsthodontists need help from other specialities to be able to give the best restorative results to the patients. In the lecture we will take a look at some new concepts how to treat restorative cases. We will look at the past and tickle the future.