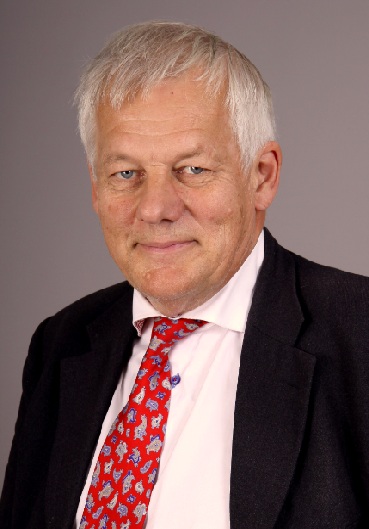 Tomas Albrektsson MD, Ph D, ODhc, Sweden, focused his PhD-thesis on Healing of Bone Grafts. His appointments include Researcher & Head of Bone research Group at the Laboratory of Experimental Biology, Department of Anatomy, Gothenburg University, Sweden 1980 – 1986. Researcher and Head of Administration, Institute for Applied Biotechnology, Gothenburg, 1980-1986. Professor and Head of Department of Handicap Research (nowadays dept. of Biomaterials), Department of Clinical Sciences, University of Gothenburg between1986 and 2012. Visiting professor at Malmö dental University since 2011. Board member of the dept of Surgical Sciences for more than 10 years and of the dept of Clinical Sciences 2006-2012. He has served at various Board positions (including several as chairman) of idealistic organisations with memberships of between 400 and 4000 individuals.

Albrektsson has a substantial network with numerous research bodies over the years, previous or present consultancies to stock market companies such as Nobel Biocare, Mediteam, Astra Zeneca and 3i. Frequently invited as external expert on international academic positions.

He was a close co-worker of P I Brånemark in development of osseointegrated oral & craniofacial clinical treatment with international breakthrough in 1982 and 1992, senior member of team that has developed new osseointegrated hip arthroplasties for clinical usage (2010).

Albrektsson has been editor of 10 scientific books and the member of the Editorial Board of 8 international, scientific journals, including Editor-in-Chief of Applied Osseointegration Research, a scientific monograph, since 2000. He holds several patents in the field of biomaterials.

The author of about 675 abstracts, reviews and scientific papers on bone grafts, vital microscopy of bone, experimental implants, oral and craniofacial reconstructions and orthopaedic implants. Paper by Brånemark, Albrektsson et al (1983) was in 2006 awarded as one of the top papers published in Biomaterials during 25 years. Paper by Wennerberg & Albrektsson (2000) awarded title of best paper in Int J Oral & Maxillofacial Implants published in the year of 2000. Ranked among the 6 most quoted scientists of the Medical faculty of Göteborg University in an investigation covering the years between 1986 and 2001.